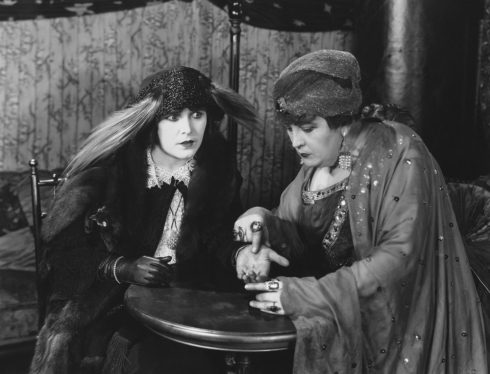 NOTE: I originally published this article in June 2013, but since Ted Cruz announced his Presidency, I presume the Neo-Two Citizen Parent Birthers and some of the old crowd, too will be at it again. Sooo, I decided to dust it off and republish it. It provides my analysis of how a future Birther lawsuit challenging Ted Cruz will work out. So, without further ado:

Well, I have been working my tail off on this one! I got to asking myself what would happen if Sen. Ted Cruz, or some other person who was born outside the country, ran for the presidency. Surely if the parents weren’t both American citizens, the whole silly two citizen parents stuff would rear its goofy head again.

But exactly how would the Birthers frame the argument? And how would the Defendants respond? Reading the law review articles would help with spotting the issues, but there is nothing like getting your hands dirty to get a good handle on things. The standard responses to date would not apply across the board in this case. For example, the Wong Kim Ark decision was based on a person who was born inside the United States. This was Obama’s situation, also.

Sooo, I pretended it was the year 2020, and Sen. Ted Cruz was running for office. Cruz was born in Canada and became a citizen of the United States at birth. It is easy to imagine a Birther(s) signing up to run for President, as some did this last year, in an effort to pass the standing hurdle. It is also reasonable that an Emergency Petition for Injunctive Relief would be filed in an attempt to remove Cruz from the ballot. As a method to present the scenario, I chose to write a decision as a United States District Judge denying this Injunctive Relief to the Birther. This method would present the main points of both sides, and a possible result.

For purposes of illustration, I chose Mario Apuzzo, Esq. as the Imaginary Birther, representing himself pro se. This is because he is sooo predictable, and sooo old hat. The old hat idiom means, “seen or done many times and no longer interesting. Trite. Stale. Predictable.” There is another meaning for those who have vulgar tongues, but I will skip that because this is mostly a G rated place.

Below is a pdf of my decision. I left out some of the things you normally find in a decision such as the procedural stuff. This was done to keep it shorter and simpler to read. I hope from the decision the reader can get a feel for how the Birther argument would be structured, and how a Defendant would respond.

This is strictly my opinion, and there are certainly other legal strategies that could be utilized by the Birthers or Defendants. I invite my readers, Obot, Anti-Birther, and Birther to submit their own thoughts via email attachment. I will be glad to update this article with their work along with proper attribution.

While this may not seem like the height of fun, it has to be better than a surprise visit from the Secret Service such as experienced by the readers of other websites. Enjoy!

Well, that was quick. Mario Apuzzo, Esq. burned the Midnight Oil and made a Motion for Reconsideration. Here is the link to his website. Go to comments #168-#170:

And here is the pdf:

I am a Girl Reporter on the Internet. I am 36 Plus I am a INTP. I have a Major in Human Kinetics, and a Minor in English. Squeeky Fromm, Girl Reporter END_OF_DOCUMENT_TOKEN_TO_BE_REPLACED
This entry was posted on Tuesday, March 24th, 2015 at 10:57 pm and tagged with Birther, Canada, Natural Born Citizen, President, Ted Cruz and posted in Anti-Birther Articles. You can follow any responses to this entry through the RSS 2.0 feed.
« Birthers Is OK People! Obama Are All Null And Void!!! (IMPORTANT UPDATE!!!)

25 responses to “With 2020 Foresight! The Ted Cruz Birther Lawsuit”